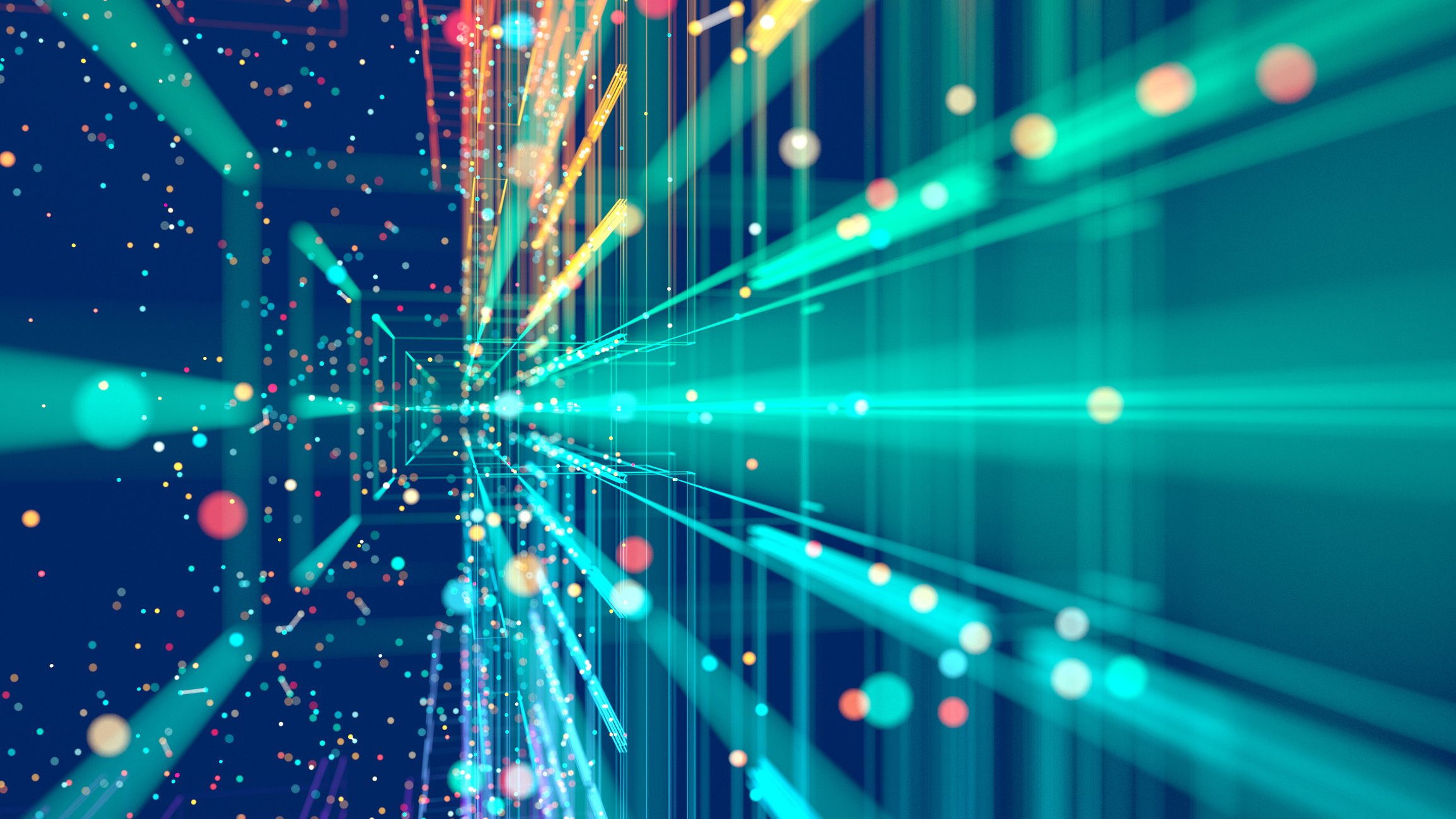 Could you have imagined that there would be phones small enough to fit in your pocket, smart enough to talk to you, and with enough storage to hold more music than a room full of vinyl records? Technology has advanced at such a fast rate over the last 100 years that life as we know it has changed drastically. And, there’s no telling what inventions the next few decades will bring. Believe it or not, the next piece of technology of the future might be invisibility cloaks.

A team of researchers in Montreal says they have successfully made an object invisible to the human eye.[1] They shone a laser light through a cloaking device, which changed the light’s frequency. Since objects are visible to us because they reflect light, scientists were able to make the object invisible by making the light pass through the object instead of bounce off of it. Previous attempts at “cloaking” objects have had varying degrees of success, but this one was considered a breakthrough.

How could this technology change our lives? Fans of superhero and fantasy stories might envision themselves as having the ability to become invisible at will with this new technology. But before that’s possible it may be used for other purposes. What if surgeons could see through their and their assistants’ hands while operating? Or what if drivers could see cars normally hidden in their blind spots? Cloaking technology could theoretically hide objects as large as buildings. What if construction sites, cellphone towers, and wreckages could be hidden from view? There’s no telling what life in 2050 might look like.

According to a University of London professor, the same theory used to make objects invisible can be applied to acoustic and heat waves. So, it may be possible to hide noises and temper extreme hot and cold with this technology some day. Imagine how different life could look, sound, and feel!

As our world changes, you need a plan for your future that adapts to your needs and goals. If you’d like to start discussing your vision for retirement, the professionals at Epstein & White can listen and help you create a plan. We offer complimentary financial reviews so that you can be prepared to enter a new stage of life with confidence.

Do NOT follow this link or you will be banned from the site!

We can help you regain control of your financial future.